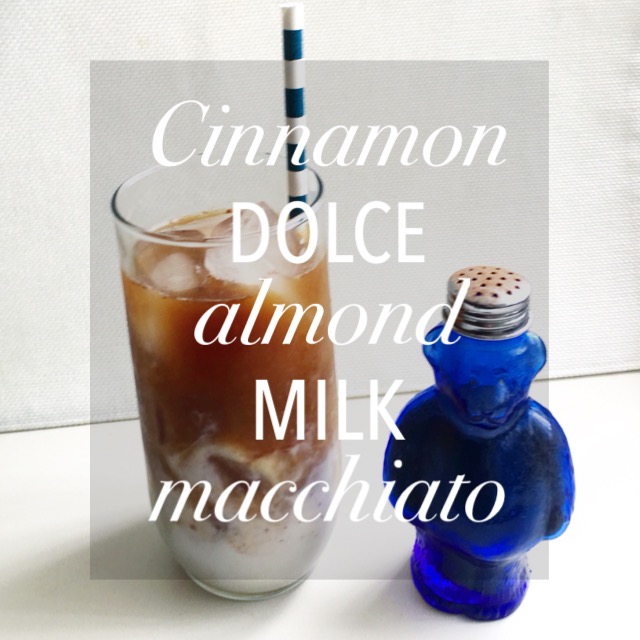 Happy FriYAY!! Guys, I loved the Copycat Starbucks Iced Coconut Milk Macchiato version so much I decided to make a cinnamon version. The timing was a bit ironic since Starbucks literally released the exact same version. I can honestly say I haven’t tried the Starbucks version, but mine is still pretty damn good. I brewed Starbucks cinnamon dolce coffee and used an almond milk base since that’s what I usually have in my fridge. Almond milk has a “thinner” consistency than coconut milk, so the macchiato just has a different depth, but all the flavors. I dusted the layers with cinnamon sugar from my trusty cinnamon sugar bear. Excuse me while I go sip on my Cinnamon Dolce Almond Milk Macchiato.

END_OF_DOCUMENT_TOKEN_TO_BE_REPLACED 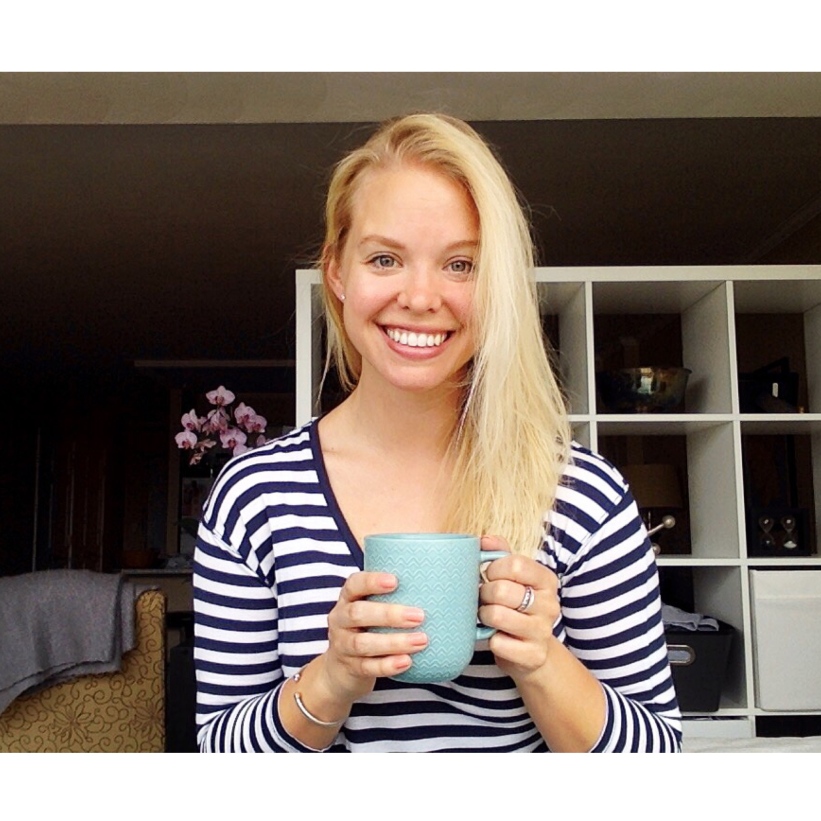