I’ve been meaning to try buckwheat and finally found some in the grocery store. Buckwheat isn’t actually a wheat, but a seed. It’s known for its gluten-free properties, higher protein content compared to other grains, and amino acids. As is, buckwheat has an interesting crunch and an almost nutty flavor. I decided to try it for an oatmeal substitute and created Banana Cinnamon Buckwheat Porridge. By “grinding” buckwheat and adding in my caramelized banana trick, you have this thick, hearty porridge. The banana naturally sweetens as cinnamon adds an extra layer of flavor.

END_OF_DOCUMENT_TOKEN_TO_BE_REPLACED

Too many carrots from your garden? Have them for breakfast as a Coconut Carrot Oatmeal Bake. What can I say? I love cardamom and the citrusy flavor it gives to the cinnamon, ginger, carrots & apple. Like my other oatmeal bakes, this is lightened up with   applesauce instead of butter, coconut milk and egg whites. I love the crunch from the walnuts and carrots, and sweetness from the raisins and apple. Oatmeal bake is a great meal prep and if you can use your over in the summer, you can still enjoy the end result hot or cold. Add a little yogurt and maple syrup for a deliciously easy breakfast.

END_OF_DOCUMENT_TOKEN_TO_BE_REPLACED 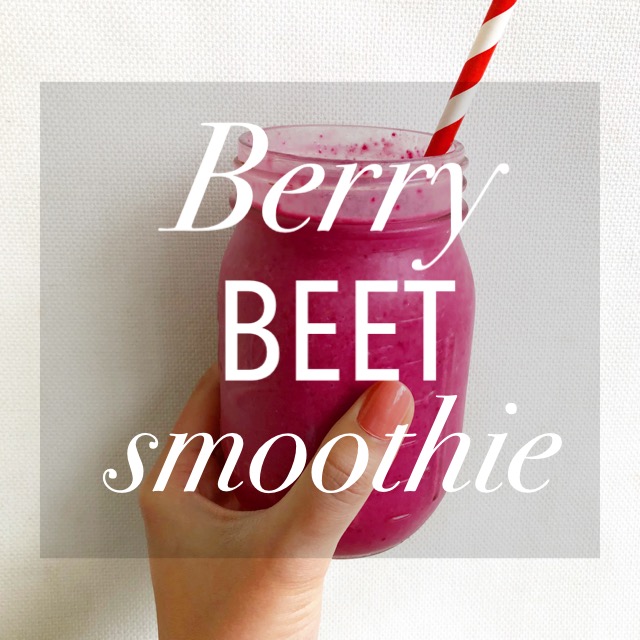 It’s a heat wave in Boston. Cool down with this vibrant Berry Beet Smoothie. Look at that color! The magenta is amazing, and you can’t even taste the beet. The mango and berries leave it perfectly sweet. Enjoy this smoothie as breakfast or a snack – -it’s utterly refreshing either way.

END_OF_DOCUMENT_TOKEN_TO_BE_REPLACED

These may not be my best looking muffins, but they’re like a chocolate chip cookie and fig newton wrapped into one. They’re dense, the figs are complimented by cardamom and the dark chocolate adds a bittersweet taste. I stumbled upon dried whole figs at a TJ Maxx/Homegoods when home in Maine, but I’m sure you can find them anywhere. As you know, I like making muffins with protein powder so they’re a bit heartier, nutrient-dense and keep me full longer. I reallyyyyy enjoyed these Chocolate Fig Protein Muffins, and they were both friend and boyfriend approved (which are both necessary measures of approval).

END_OF_DOCUMENT_TOKEN_TO_BE_REPLACED 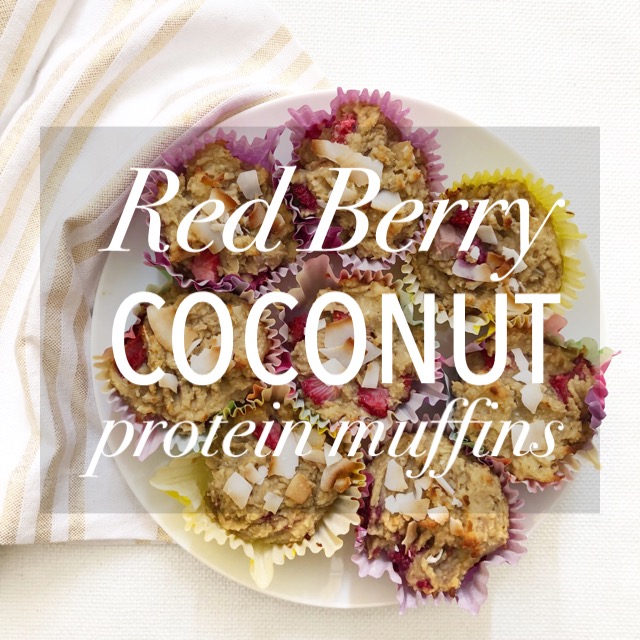 Last summer, Tone It Up’s Bikini Series introduced me to protein muffins: great as a breakfast, snack, or dessert. I think my favorites are snickerdoodle, almond peach and now these Red Berry Coconut Protein Muffins. They’re dense, bite-size snacks and perfect with your morning cup of coffee. Plus, these muffins are naturally sweetened with banana and maple syrup. While just a hint of coconut, I enjoy the raspberries and strawberries baked into each bite.

END_OF_DOCUMENT_TOKEN_TO_BE_REPLACED

You know what I’ve been missing in my life? French Toast. Especially Single Serving Baked French Toast that I can whip up and have ready in less than 30 minutes. You’d never know this version is fully vegan; the bread is perfectly “soaked” in almond milk, vanilla and almond butter. While you don’t miss the eggy-ness of this toast, its cinnamon still makes you think of your childhood dish. Sweetened with bananas and a little agave, you may be tempted to whip up more than just one serving…

END_OF_DOCUMENT_TOKEN_TO_BE_REPLACED 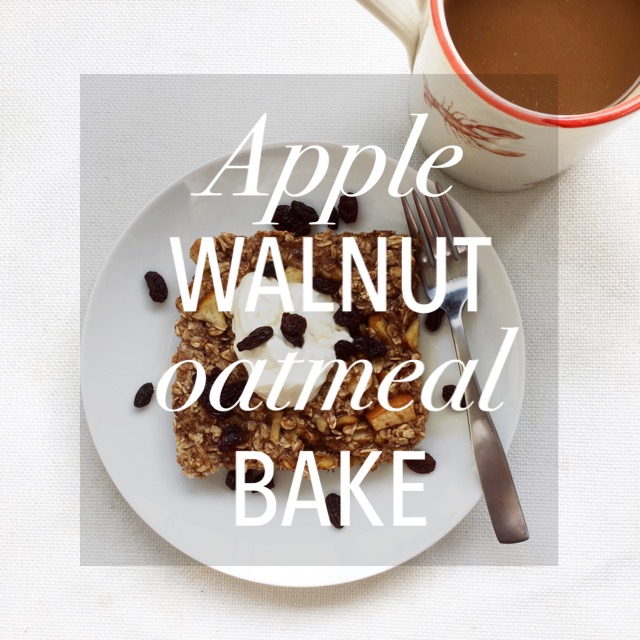 I love oatmeal bake. Originally made by my cousin, Betsy, when I visited Chicago, I’ve lightened up the original and made it my own. Last fall, I kept making a pumpkin version. This fall, why not try an apple version? I added apple pie spices, fresh apple chunks and chopped walnuts. Drizzle with maple syrup (which you can’t even tell I added to the pics since it absorbed right in), add a spoonful of vanilla yogurt, and top with raisins and cinnamon sugar, and Apple Walnut Oatmeal Bake will make your kitchen smell heavenly and give your tastebuds a frenzy. Plus, it’s such an easy brunch idea or a meal prep for the week. Happy brunchin’!

END_OF_DOCUMENT_TOKEN_TO_BE_REPLACED

It’s that time of yearrrrrr. It’s officially October, my birthday is this week, AND it’s pumpkin season. I think I like pumpkin things so much since I already have an innate affinity for cinnamon, nutmeg and cloves (and ginger and allspice I suppose). I’ve been meaning to try my own Pumpkin Spice Creamer, but I would’ve never thought to make it with coconut milk because I would’ve thought the coconut to be overpowering. Well, it’s not and Amanda at Running with Spoons is genius. Plus, it’s paleo, dairy-free and refined sugar free since it uses dates to naturally sweeten. This creamer pairs well with a cinnamon coffee or try it plain. It adds the flavor, but I will added half my usual serving of plain cream to my coffee to cut the bitterness. So easy and a sure way to use up some pumpkin purée.

END_OF_DOCUMENT_TOKEN_TO_BE_REPLACED 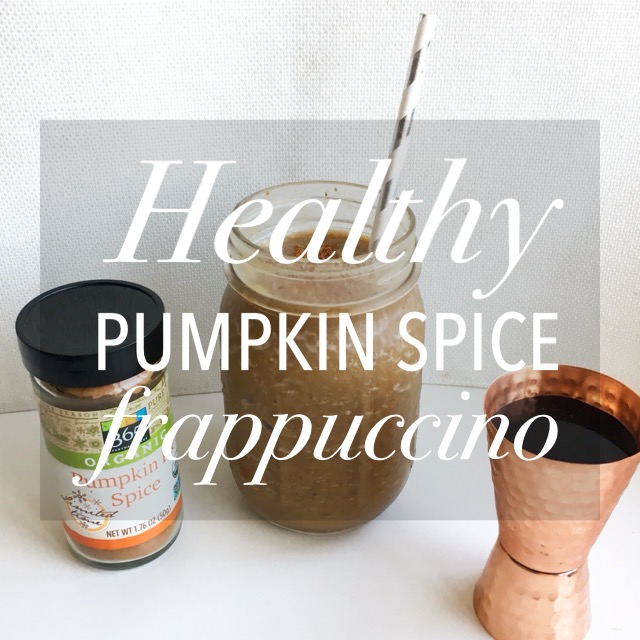 I just finished a hot and muggy run today and was debating spending money at Starbucks, but also craving my coffee smoothie. But it’s September now, so I can’t just have any coffee smoothie, but the fall version. I have some pumpkin spice protein powder, so I coupled that with cold brew pumpkin spice coffee and a bit of pumpkin pie spice. (Let’s see how many more times I can say “pumpkin pie spice” in one sentence.) They’re all blended together into the perfect Starbucks copycat Healthy Pumpkin Spice Frappuccino.

END_OF_DOCUMENT_TOKEN_TO_BE_REPLACED 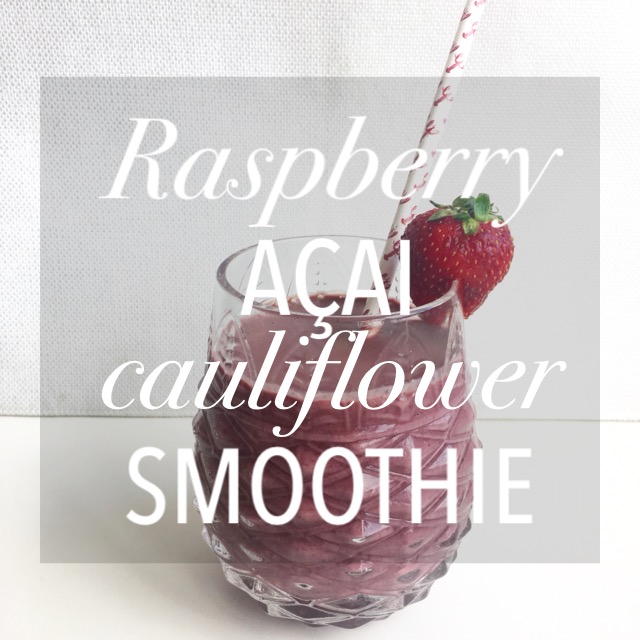 Don’t hate it until you try it: Raspberry Açai Cauliflower Smoothie. I’m a sucker for trying new food items, especially when I see these unsweetened açai purée packets continually pop up on multiple nutritionist recommended grocery lists. Açai (“ah-sigh-EE” but don’t even ask me to correctly pronounce this; I still butcher the name) is chuck full of nutrients and antioxidants due to its deep purple color — similar to blueberries and blackberries. Look for unsweetened packets in the freezer section making them easy to store and easy to have on hand. You can find them at Trader Joe’s for $4.49 or Whole Foods for $6.99 (at least that’s what it’s going for in Boston proper aka Beacon Hill). Since the purée packets are unsweetened, I added banana and frozen pineapple for some natural sugar. Frozen cauliflower adds nutrients and texture, and you can’t even tell there’s cauliflower in this thing.

END_OF_DOCUMENT_TOKEN_TO_BE_REPLACED 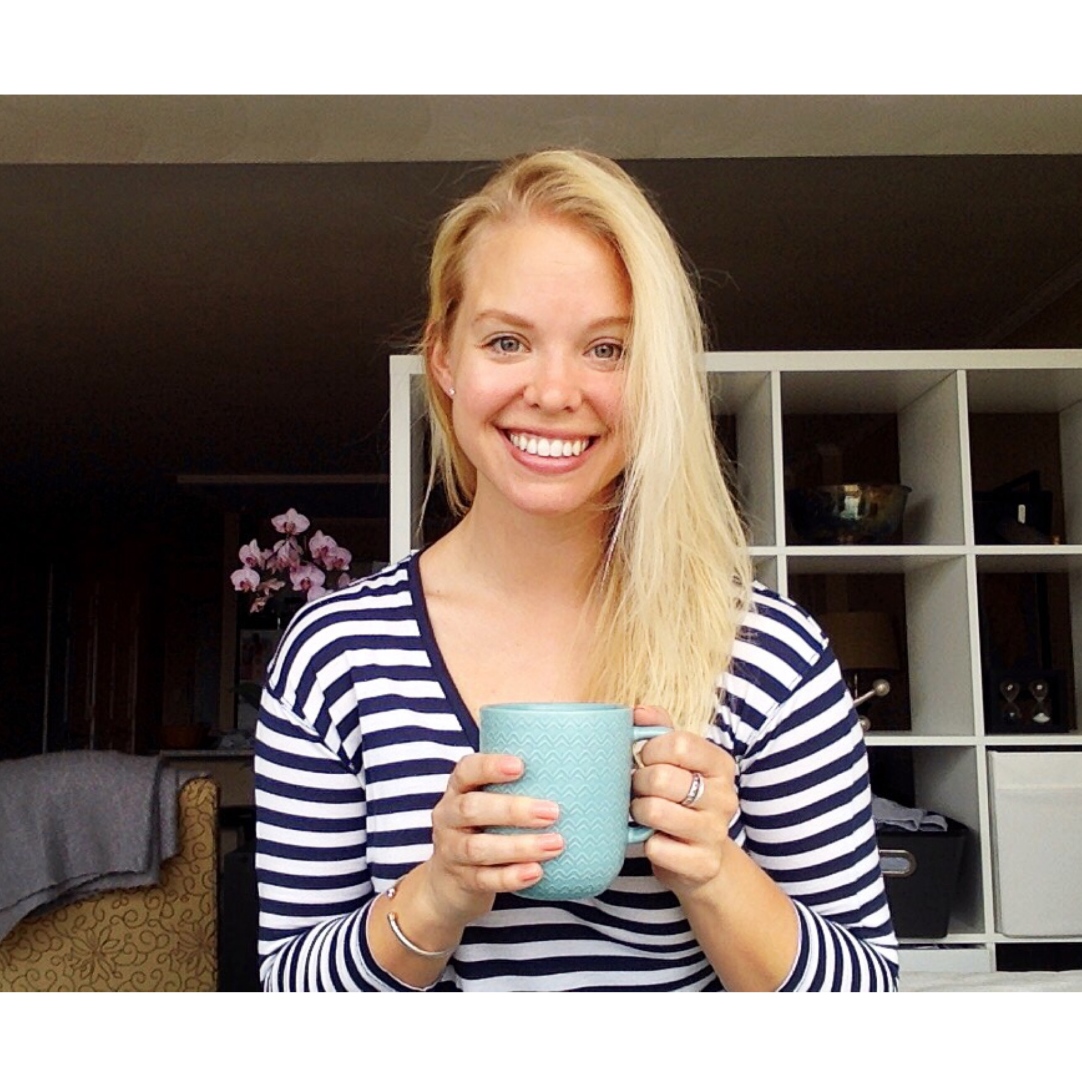 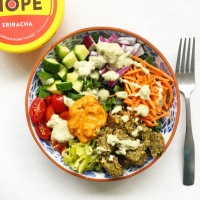 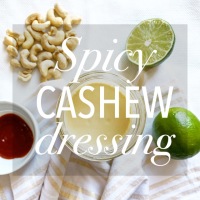 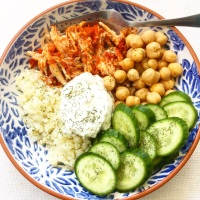